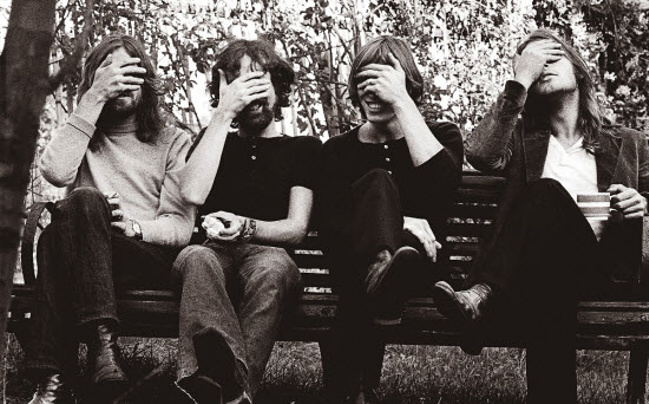 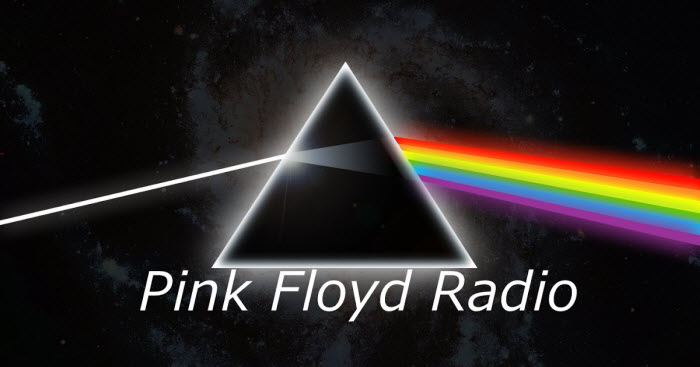 21 December 2020
THE EXHIBITION ANNOUNCES ITS NEXT STOP: LOS ANGELES
The Pink Floyd Exhibition: Their Mortal Remains has announced its next stop: Los Angeles, California. This will mark the first time the exhibition will be open in America. The location will be the historical landmark Vogue Theatre at 6675 Hollywood Boulevard, which is transforming into the Vogue Multicultural Museum, and will host several world-renowned travelling exhibitions, beginning with Their Mortal Remains.

The exhibition will open in 2021, with more information to be released in the new year. Fans are encouraged to join the email list at www.vmmla.com to be the first to know about exclusive early access to ticket pre-sales when they become available…

15 October 2020
‘YES, I HAVE GHOSTS’ – LIMITED EDITION RSD BLACK FRIDAY 7″ SINGLE
Yes, I Have Ghosts, the first new song from David Gilmour in five years, is to be released as a special limited edition 7″ single for Record Store Day (RSD) Black Friday on Friday 27th November.

The song, written by David and Polly, features the voice and harp playing of their daughter Romany. The inspiration for the track was taken from Polly Samson’s new novel A Theatre for Dreamers. This 7″ version features a previously unheard alternate mix of the track by Andy Jackson…

24 September 2020
DELICATE SOUND OF THUNDER INSTORE FROM 20TH NOVEMBER
The release of the restored, re-edited and remixed version of Delicate Sound of Thunder has been announced for Friday 20th November. Originally available solely on VHS and Laser disc, the Grammy Award-nominated programme has been completely restored and re-edited under the direction of Aubrey Powell of Hipgnosis, with the sound remixed by Andy Jackson with David Gilmour. It will be available on Blu-ray and DVD, with audio-only versions on 2-CD or 3-LP, plus a Deluxe 4-disc version including 2-CDs plus Blu-ray and DVD, each of which contain five bonus tracks… 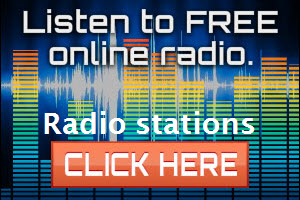 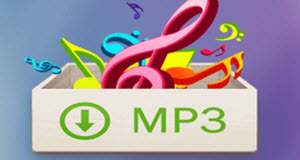 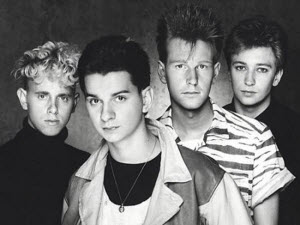